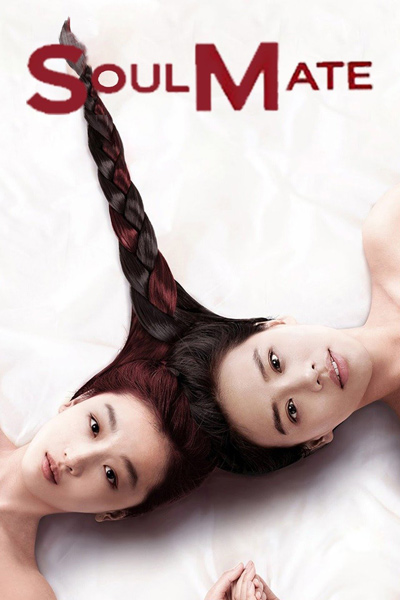 Support the IFS by screening titles straight from independent distributors who routinely provide us with interesting movies. By clicking "watch now" below you'll be able to watch a theatrical release and the distributor will then split the proceeds 50/50 with the IFS, which in turn helps buy us time while we wait for the green light to return to Muenzinger Auditorium.
Featuring unforgettable performances from Zhou Dongyu and Ma Sichun who made history by tying for “Best Actress” at the most prestigious Chinese language film award, Soulmate portrays the decades-spanning friendship between Qiyue and Ansheng, two disparate women who both struggle to find positions for their real selves within the modern world. This poignant, intelligent and honest drama is a heartfelt tribute to everyone's best girl friend that will make you watery-eyed. With an accurate capture of the evolving gender role in fast-changing urban China, Soulmate reinvigorates the genre and further lifts up the standard of contemporary Chinese cinema.